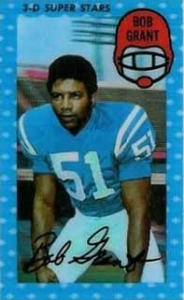 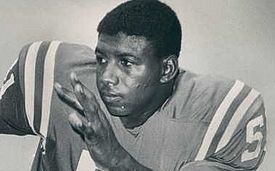 Bob Grant (born October 14, 1946) is a former American football linebacker in the National Football League for the Baltimore Colts and the Washington Redskins. He played college football at Wake Forest University and was drafted in the second round of the 1968 NFL Draft.

Bob Grant leads off the series of After the Screaming Stops. A reality series with candid conversations with retired NFL players. Covering the trials, tribulations and triumphs of former NFL Players.

Bob Grant was the first black player at a non historically black college in the south Wake Forest. All-American, Super Bowl Champion, successful businessman and now advocate for retired NFL players, a voice for the un-heard. 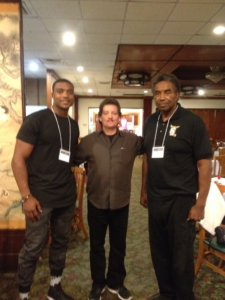