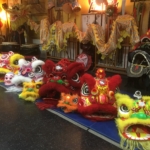 The Oldest Lion & Dragon Dance Team in the Southbay with the most experience.

The Shaolin Temple Chinese Lion & Dragon Dance Troupe is the best team around and has performed in and around California, and the USA and other countries since 1995. We are the oldest Lion Dance Team in the Southbay we have been trained from the original Kung Fu masters that have been teaching Lion Dance all their life. We display the Kung Fu families and their styles that we have learned from them. You will be getting the best from our team with 26 years performing all around the world and through the USA. Master Marquez has been doing Lion & Dragon Dance for 41 years himself to offer the best with all that experience.

Places or companies we have performed at over the 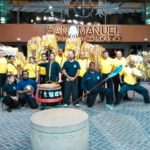 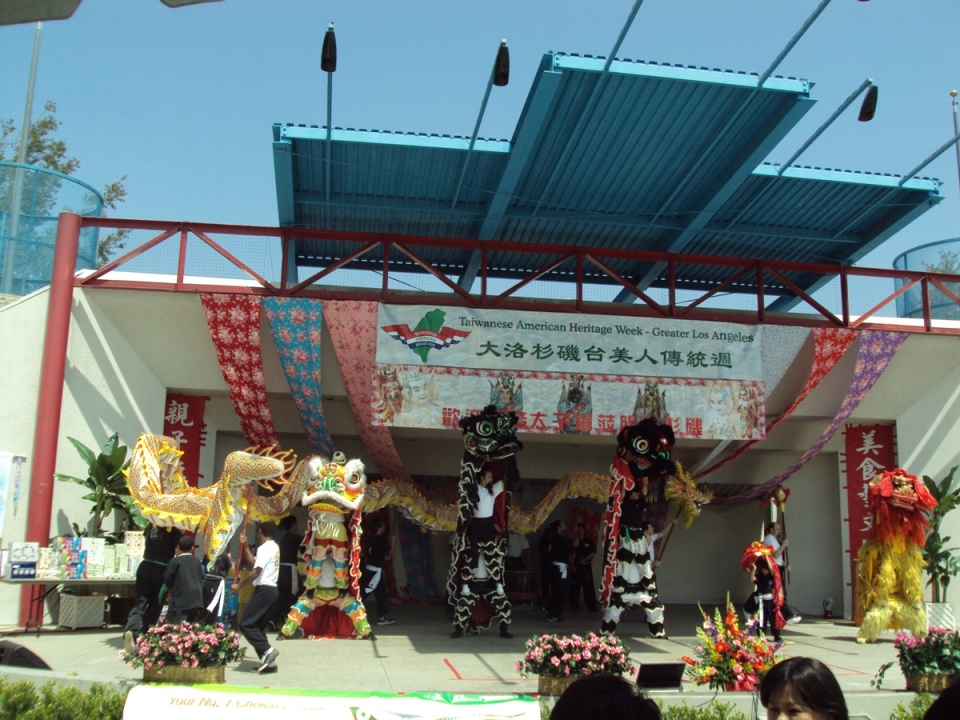 The lion dance dates back to the Han Dynasty (205 B.C. to 220 A.D.) in China and during the Tang Dynasty (716-907 A.D.) when it was at its peak. Chinese lion dancing has two traditions: the northern lion and the older southern lion. The dance is an extension of Chinese martial arts and is always performed by students of Kung Fu. In Chinese, Kung Fu means hard work and the dance is a display of the strength, coordination, and agility that come from the hard work put into practice by members of a troupe. Shaolin monks who patterned fighting systems upon the movements of animals, real or imaginary, devised Kung Fu. There are styles based upon the movements of the tiger, crane, snake, eagle, praying mantis, and dragon. Although the lion is not native to China, it is used to symbolize courage, energy, and wisdom. Unlike the fierce tiger, the lion is traditionally viewed as a peaceful creature that displays such virtues as goodness and strength. The costuming of the northern lion represents the lion dog or fu dog. This creature was known for protection and loyalty. Southern lion is a composite of many magical and mythical elements. Its five colors: black, red, green, white, and yellow represent the lions control over the five directions: north, south, east, west, and center. Its curved horn is from the phoenix; the ears and tail are from the unicorn; its protruding forehead, adorned with a mirror to dispel bad chi, and its long beard are from the dragon. Throughout the performance, the lion walks in a zigzag path in order to confuse evil spirits, which are only able to walk in straight lines. All these elements are meant to dispel bad chi, provide blessing, and guard against misfortune. 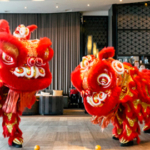 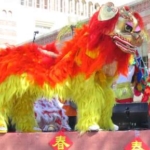 Our Lion Dance Team is known for its beautiful and strong performance we use the old with the new ways  in our shows. We don’t just dance we perform Feng Shui to the Bride & Groom for success for their future and their offspring. We use the age old time of the 5 Elements and the age of the party and do a show for that element of each person which is personnel. The other schools have the same routine for each performance as we develop a new one for each wedding.

Our school has learned Lion & Dragon Dance from Shifu’s such as Master Ark Yuey Wong from Southern 5 Animals, Master Eugene Lau from the Lau Gar Family, Master Marvin Quon from Northern and Southern styles, Master Jeff Chan from the Immortals and Master Andy Hong from the Lau Family.

We perform with the Northern Lions (Fu Dogs) they are all golden long hair lions which looks like a dog more than a lion.

We perform with the Southern Lions they are the lions with 5 multi colors and have a mirror on it’s head. 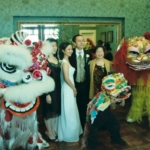 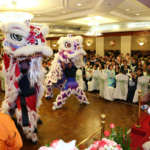 Appointments for Lion or Dragon Dance