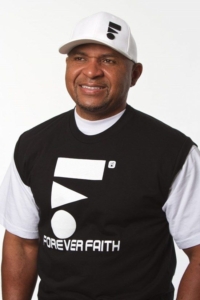 Ronald James Brown (born March 31, 1961) is an American former athlete and American football wide receiver, winner of the gold medal in the 4 × 100 meters relay at the 1984 Summer Olympics. He went to Arizona State University.

Brown appeared in the 1986 Rams promotional video, Let’s Ram It, where he went by the name “Speedball Brown” and claimed to be the fastest man in town. 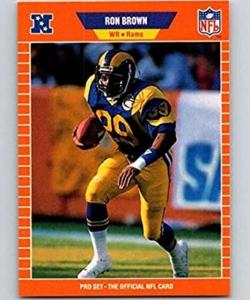 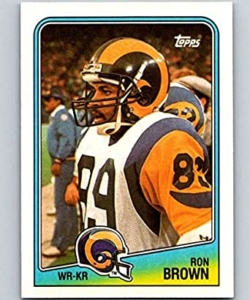 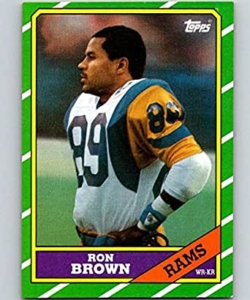 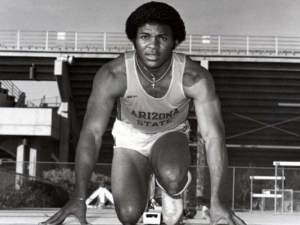 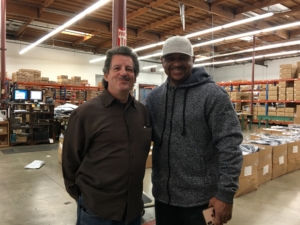