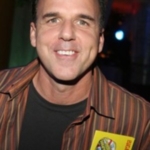 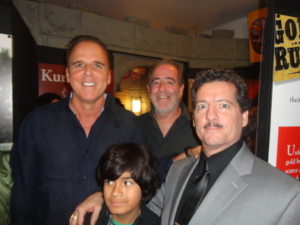 Actor Steve Oedekerk was celebrating at the Martial Arts History Museum in Burbank for the movie Kung Pow Enter the Fist. 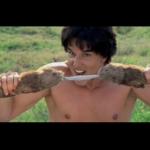 Gopher Nunchaku’s was donated to the museum.