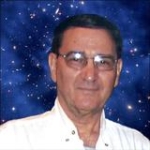 Master Alex Holub was instructed personally by and is the renowned doctor of Chinese Medicine and Martial Art practitioner named Ark Y. Wong.

Grandmaster Ark Yuey Wong  is documented as the the first person to introduce Chinese classical Martial Art the United States in 1921.

Master Holub he also assisted Grandmaster Wong in all his articles in Martial Arts magazines and has been featured in numerous times in various world wide martial art magazines such as Black Belt Magazine, Karate Illustrated Magazine Fighting Star Magazine and Inside Kung Fu Magazine. 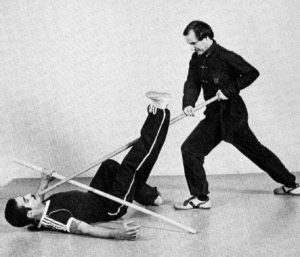 Alexander S. Holub Ph. D. has degrees in both Education and Psychology. Now retired, he had taught Psychology in the Los Angeles area in community colleges for more than 30 years. No matter what he’s teaching he is always encouraging his students to create achievable goals and to go for them. He doesn’t leave them hanging with just words. He gives them techniques to make personal change that can be used to assist them in gaining those goals.

In his years of personal learning experiences Alex has become proficient in hypnosis and has received certifications in Rational-Emotive Behavior Therapy and Practitioner, Master Practitioner, and Trainer in Neuro-linguistic Programming. Dr. Holub is also a member of the American Association for the Advancement of Science (AAAS).

Recently, Alex has become a published author. His first book, “Psychokinesiology: Doorway to the Unconscious Mind” was published in 1999. It is in the forefront of the use of Applied Kinesiology in counseling and therapy. His last psychologically oriented text titled, “From Victim to Victor! Defeating a Victim’s Consciousness” (2007) deals with the emotions and feelings of victimization people feel in present-day society. Unless these emotional blocks are confronted and properly discarded, it becomes extremely difficult to achieve any goals you may set. His new book is titled: Dropping Pebbles in Still Water: Breaking the Unbroken Whole of the Universe (2011). The focus is on making personal change in your life. It combines theoretical physics, psychology and metaphysics to explain the workings of the brain and how to affect the desired change.

For five years Dr. Holub had facilitated S.M.A.R.T. Recovery (12-step alternative) groups in the Hollywood, CA area. S.M.A.R.T. Recovery is based on the work of Dr. Albert Ellis and cognitive therapy. The Los Angeles area coordinator had often made note of his ability to assist people in their  recovery and to make the changes necessary to improve their lives.

Dr. Holub also has Applied Kinesiology certifications in Total Body Modification (TBM),Emotional Complex Clearing (ECC), and Neurolink 2000. These trainings helped him in his research in order to write Psychokinesiology: … Along with his partner (Evelyn Budd-Michaels) Dr. Holub has presented the results of their research in using Applied Kinesiology and cognitive therapy at conferences. Among these conferences were: The Western States NLP Conference in Park City, UT; American Board of Hypnotherapy Annual Convention, in Irvine, CA;  1995 NLP Comprehensive International Conference in Denver, CO; and The Whole Life Expo in Los Angeles, CA.

Alex has written articles for: The Journal of Borderland Sciences, The Psychic Reporter, and The Journal of Educational and Psychological Measurements as well as Anchor Point, the NLP journal.

Psychokinesiology: Doorway to the Unconscious Mind

From Victim to Victor! Defeating a Victim’s Consciousness

Dropping Pebbles in Still Water: Breaking the Unbroken Whole of the Universe 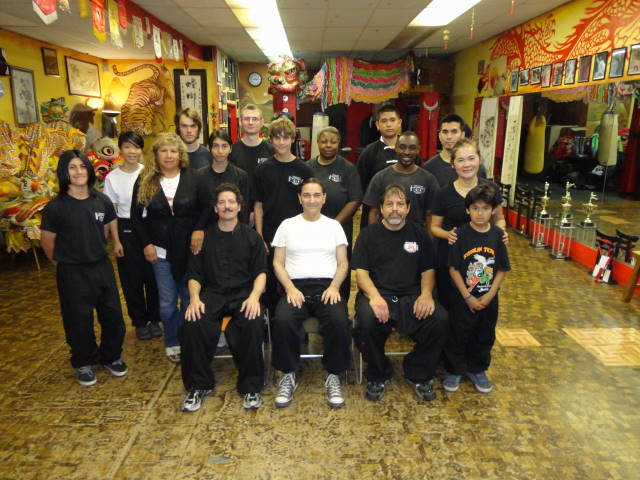