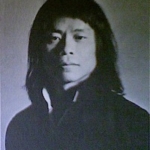 Student of Seven Star – Qi Xing Tang Lang under Shifu Chen Zhen Yi in Hong Kong and Tai Ji Tang Lang under Shifu Chiu Chuk Kai in Hong Kong. The youngest of eight brothers and sisters, Shifu Liang Kam Yuen was born in Hong Kong, where he spent his formative years. Shifu Liang Kam Yuen moved to the USA with his parents and furthered his studies under his many Shifu’s over the years he returned to refine his style with help from his teacher’s in Hong Kong. Liang Kam Yuen studied the Northern Shaolin from Shifu Wong Jack Man in San Francisco. Learning the Hsing Yi and Baguazhang arts too from Shifu Wong Jack Man. After receiving his degree in Mechanical Engineering in 1965, he moved to the San Francisco area. It was while he was employed at Lockheed Aircraft near San Jose that he opened his first Kung Fu kwoon with a friends, Shifu Paul Eng & Shifu Raymond Wong and the Tai Mantis Association was created. In 1969, after a brief stay in Los Angeles, Shifu Liang Kam Yuen visited Hong Kong to further his study in the Tai Chi Tang Lang style of Kung Fu under Shifu Chiu Chuk Kai.

Books he has written 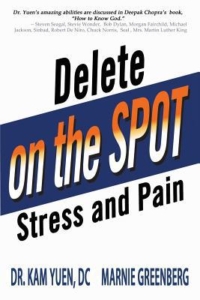 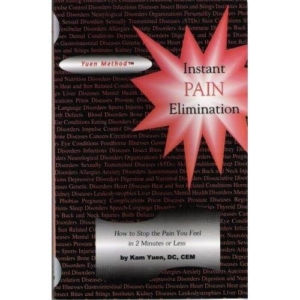 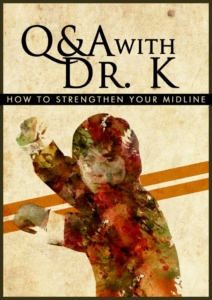 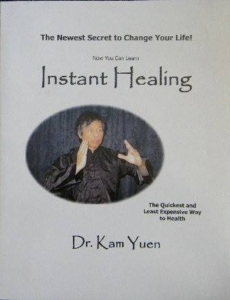 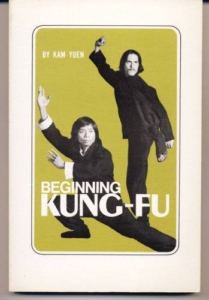 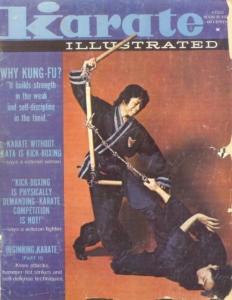 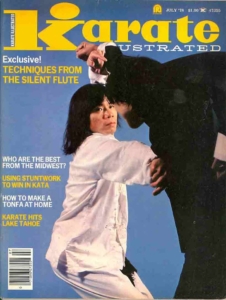 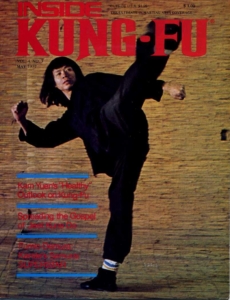 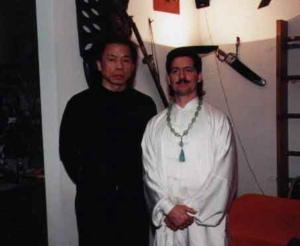 all the different styles that he learned. 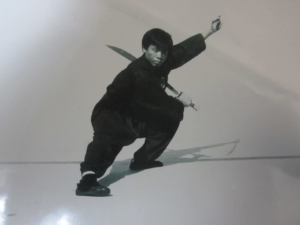 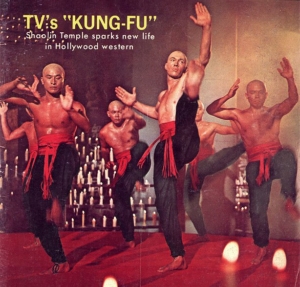 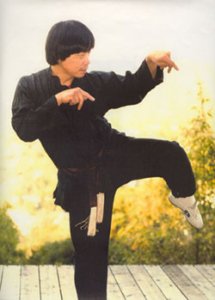