Master Rob Moses is a Kung Fu alchemist. In 1977 he began his formal training under Grand Master Kam Yuen at the Tai Mantis Academy, where he received his degree in northern Shaolin/Tai Chi Praying Mantis.

In 1983, Moses began training actor David Carradine, of TV’s Kung Fu fame. Moses helped David prepare for his role in the Chuck Norris film, Lone Wolf McQuade. In Kung Fu: The Legend Continues, Moses performed the role of Master Khan, the weapons expert and sergeant at arms. Moses would later prepare David for his role in the film Kill Bill.

In 2002 the United States Martial Arts Hall of Fame honored Moses with its Founder of the Year Award for his development of Tai Shan Nine Palms. He received an International Soke Award as the founder of Tai Shan Mantis, a complete martial system that incorporates traditional and neoclassical Kung Fu. 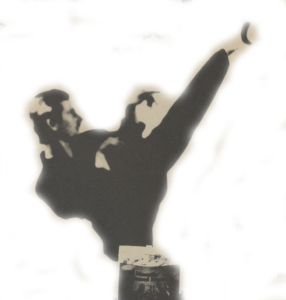 Moses then began to explore the relations between sacred geometry and the human form. Through years of experimentation, he perfected his theory, extracted from a Fibonacci Spiral, manifested as the “perfect human gear”. The extent of his discovery is revealed in the book The Divine Code of Da Vinci, Fibonacci, Einstein and You. This led to the development of the PhysioStix, a patented apparatus that helps enhance workouts using geometry, alignment and balance. 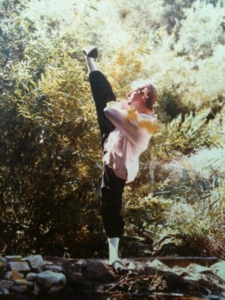 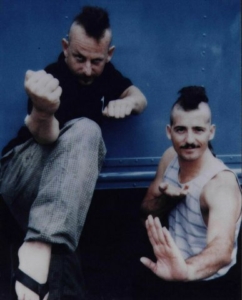