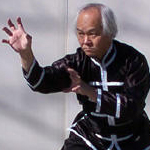 Shifu Seming Ma is grandson of Grand Master Ark Y. Wong. He was born in Canton China. He spent his childhood in China and Hong Kong. As a youngster, he was fascinated and intrigued with Kung Fu story books and movies which inspired him to practice kung fu and follow it’s tradition. Once he arrived in America, his grandfather already planned a Kung Fu training program for him. It consisted of formal physical, mental and spiritual cultivation according to Kung Fu tradition. Seming not only finished the course, but also adopted some western philosophy and concepts into the system without changing the core of the style.

After Grand Master Wong passed away, he became the authoritative person in Five Family / Animal Style. Seming inherited the school and continued Wong’s tradition. Because of certain unforeseen situation, the school had to close. Since then, teaching became private and selective. Thanks to advance development of Internet availability, Shifu Seming is now continuing the prosperity of Five Family / Animal Style worldwide. The Wah Que is now forming a strong federation in the families core and will spread the works of Grandmaster Ark Yuey Wong. Now Master is Seming Ma the family seal bearer of the Five Family Fist. 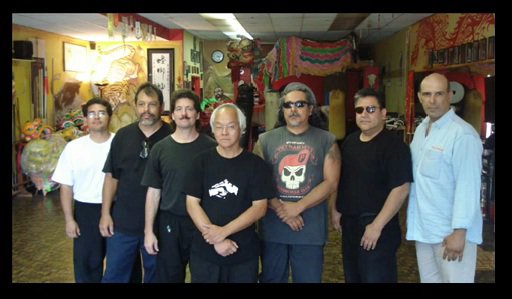 Master Seming Ma has taught at the Shaolin Temple School and helped us to keep our skills developed.