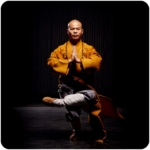 where he received his degree in Northern Shaolin. 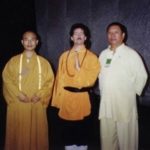 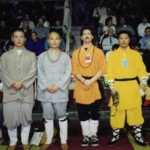 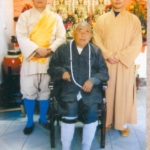 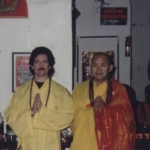 The original Shaolin Temple where both of them graduated.